How is your Health & Social Care knowledge? Do you know how many young carers there are in the UK? or  what the early symptoms of dementia are? Take our fun and informative quiz below to test your know-how:

1  How many life stages are there?

2  Which country spends less on health care as a percentage of GDP than the UK?

4  How many young carers are there in the UK?

5  What is the average age of a young carer?

6  On average, how many young carers are there in each classroom? 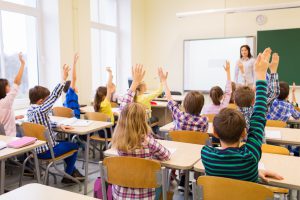 7  There are young carers as young as five?

8  Most teachers know who the young carers are in their class.

9  How many people are estimated to have dementia in the UK?

10  Is it common that one type of dementia is accompanied by another? 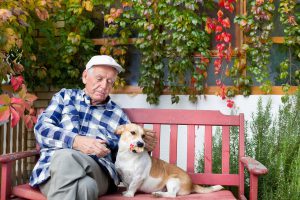 11 Which one is not an early symptom of dementia?

12  Which type of memory is first affected by dementia?

6  In every classroom there are an estimated 2 young carers

7  True: Under the Care Act 2014, young carers are entitled to an assessment. It will look at what can be done to make caring easier for a young carer. See Carers.org/article/who-can-have-carers-assessment

8  False: A survey found that 42% of young carers said there was not a particular person at school who recognised them as a carer and helped them.

10  Yes, approximately half of the people diagnosed with dementia have co-existing pathologies.

11  shaky hands. The early symptons are:

12  Episodic memory covering the events that occurred from the time the person became ill.