The ND Care and Support guide to a happier, healthier winter season.

Download the guide by clicking on the image below… 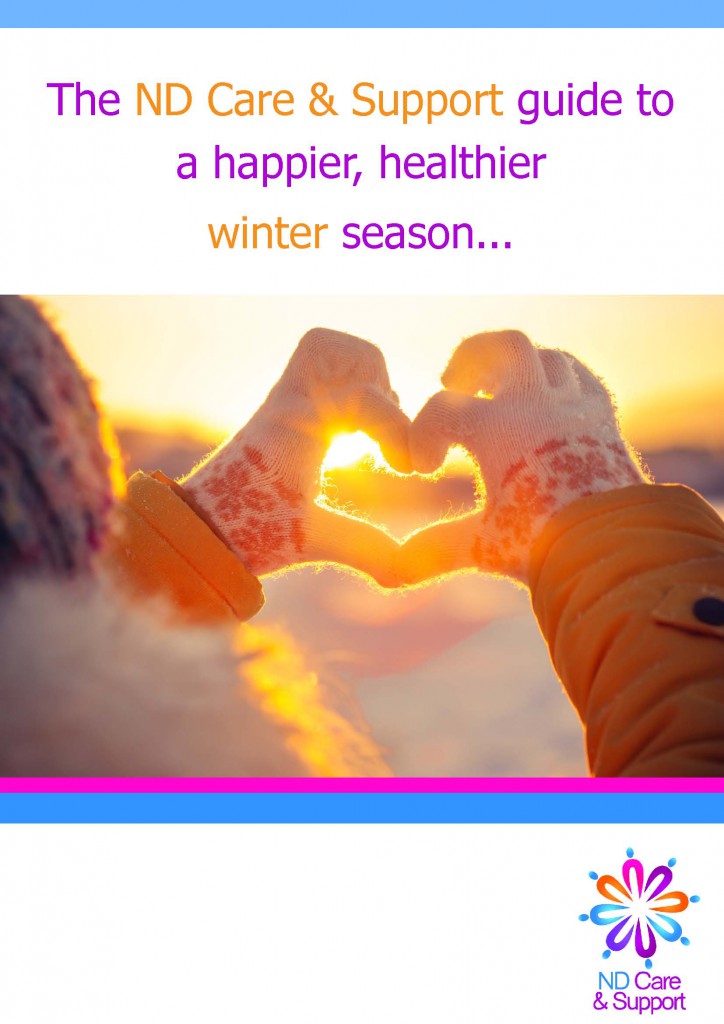